Noble Chandeliers · Light up the giants 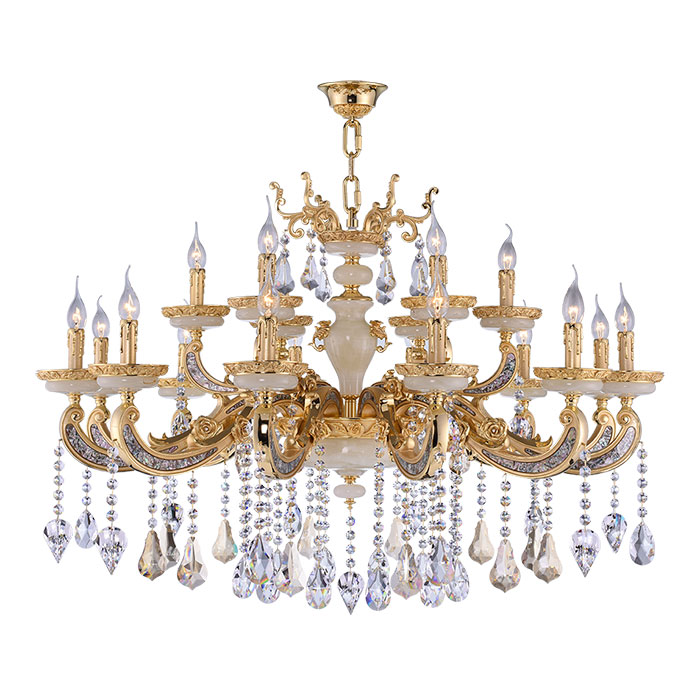 Birds Paying Homage To The PhoenixDL5149

Birds Paying Homage To The Phoenix

Inspiration: From beautiful rose shape, showing the supreme radiance, selected deep sea pearl, and imported natural jade and high-quality copper with pure 24K gold plating to show the luxury. To integrate with great nobility of rose to reflect its supreme status and glory. 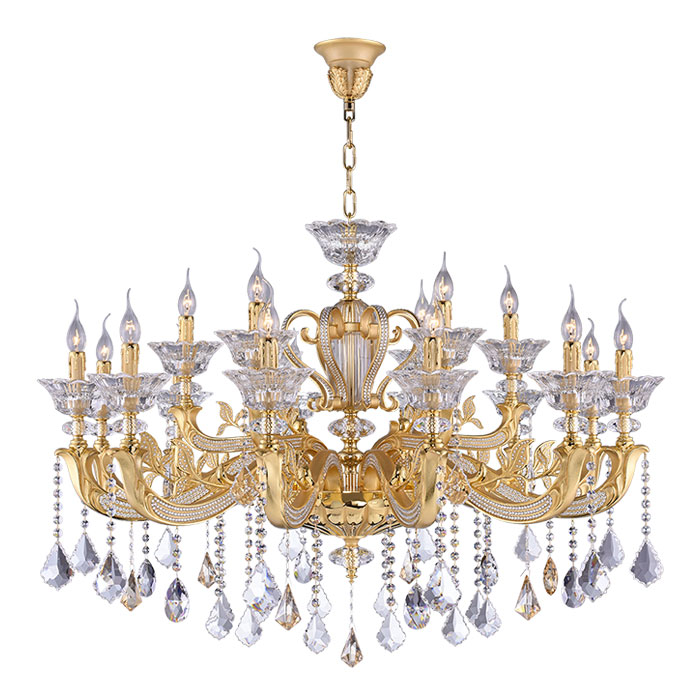 Inspiration: From the lotus in the golden pond, beautiful and unparalleled. Throughout the ages, "gold" has been a symbol of wealth and glory. In Chinese Pinyin lotus is also called "furong", while prosperity is "Furong", "rong" has the meaning of glory and wealth, so if the lotus and peony are together, it also known as "Great wealth". In addition, the lotus is commonly used as a symbol for religion and philosophy, it formerly known as sun, sacredness, elegance, and resurrection. 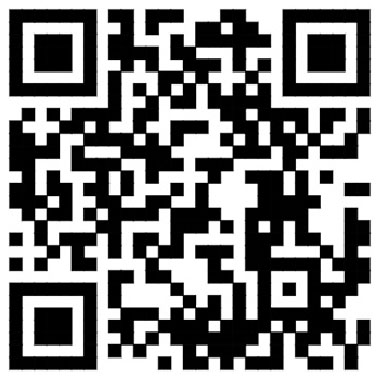